It’s easy to be overwhelmed with all the baby stuff out there. The absolute must-haves are generally pretty obvious. But what about the things just beyond that?

I recently came across a list I made a few months ago of baby essentials I wish I’d had from the start or soon after, as a reminder to myself for next time. I’m sharing it here to save other mama’s the trouble.

I’m grateful though, because by wading through this sea of baby stuff I learned a lot about what I needed and what I didn’t. I hope that by sharing I can make life a little easier for other mommies out there.

Was there anything you wished you’d had sooner or couldn’t imagine going without? 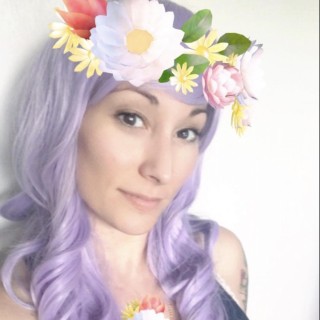 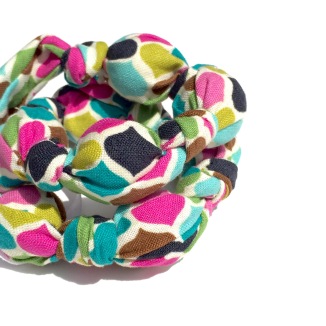 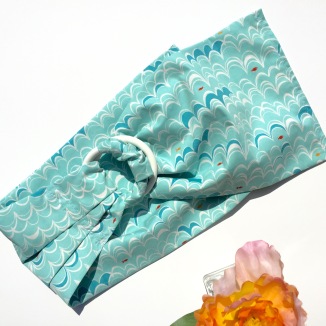 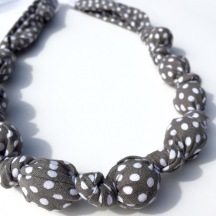 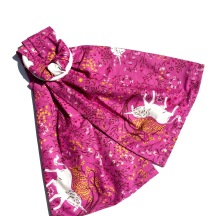 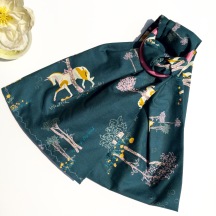 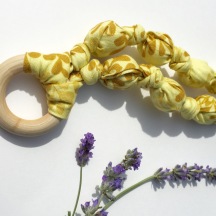 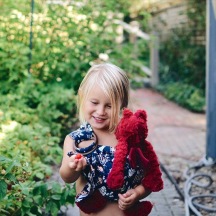 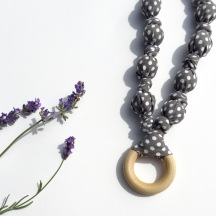 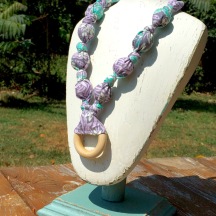 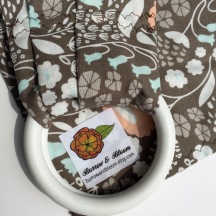 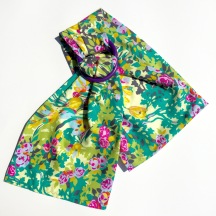 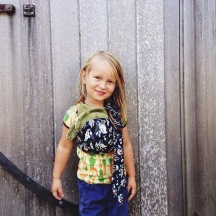 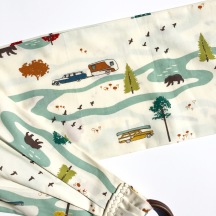 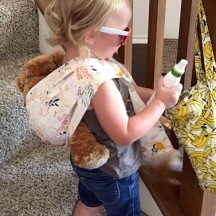